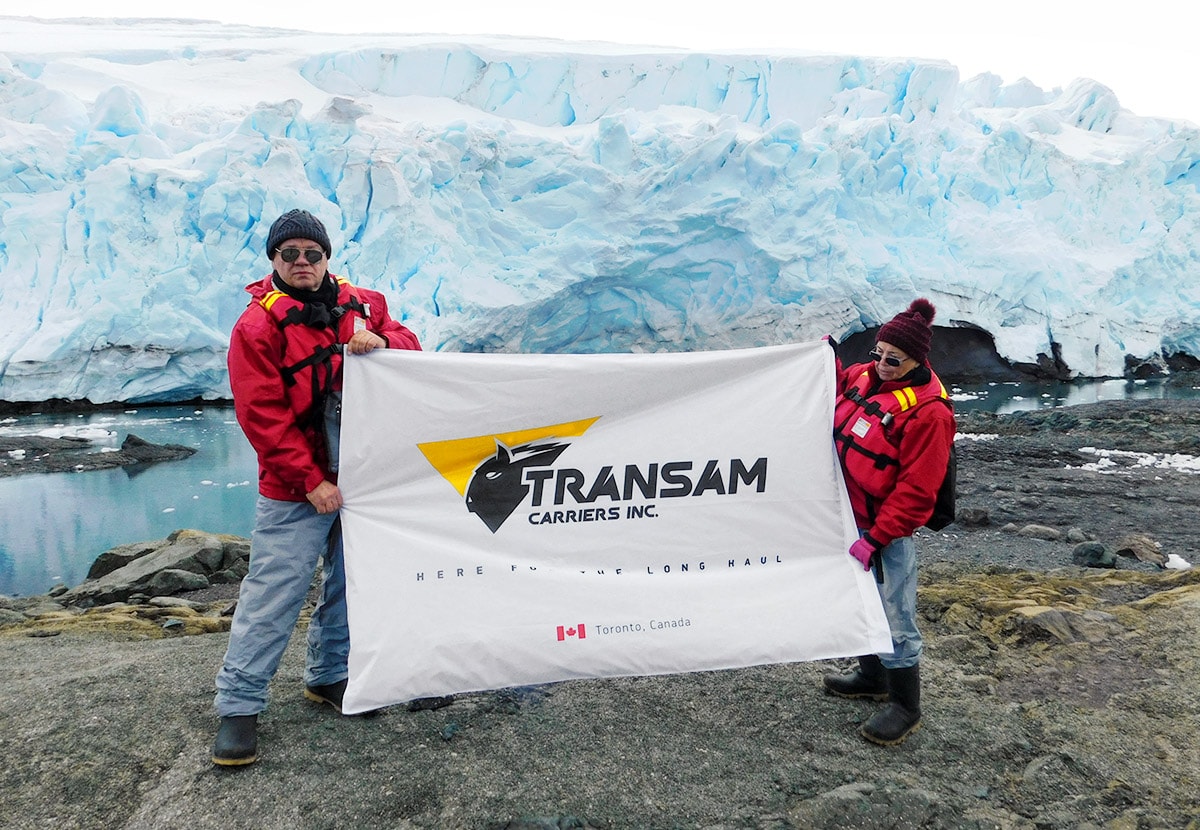 Elena and Nikolay, Transam Carriers’ team drivers and avid travelers, have already been to all continents of the world, as well as to all the provinces and territories of Canada, and the United States of America. There was only one white spot on their travel map – Antarctica… The team’s journey to the coldest and most mysterious continent on Earth took place at the launch of 2020. During their 18-days tour, they have visited 11 cities in 9 countries and made 17 flights.

Elena and Nikolay kindly share their experience with us. *

The main goal of this fascinating journey was a photoshoot in Antarctica with the flag of TRANSAM company, what we successfully managed, – says Elena. We departed to Antarctica on a small plane from the city of Punta Arenas, the second most southern city on the Earth. Flight time is about 3 hours depending on the direction and strength of the wind. We were lucky: the wind was fair. The distance is short but there are no alternate landing fields on the way. In addition to us and two pilots, there was another family on the plane, with a son of 13 years and a daughter of 15 years old.

We landed on King George Island. Weather conditions are always tough here. Besides the most severe cold, Antarctica has the strongest winds, the lowest humidity, and the most intense solar radiation. The first photo in Antarctica is in front of our plane with the Transam Carriers flag and in its branded outfit.

“Bellingshausen” is the name of the Russian Antarctic station in honor of one of the discoverers of Antarctica (1820), Faddey Bellingshausen. It was founded by the Antarctic expedition of the USSR on February 22, 1968. It conducts biological, geological, glaciological, and geographical researches. As it should be in the permafrost zone, all buildings here are on piles. Power supply comes from three diesel generators with a total capacity of 225 kW. In the residential building, we found a recreation room, a bathhouse, a library, and a spacious dining room.

Nearby is another Antarctic station, the Chilean “Frey”. The local post office is made of metal sheets. A postman put stamps on passports of tourists stating that they were in Antarctica. The post office overlooks the bay. Not far is a branch of the Institute of Antarctica of Chile. In the layers of the Jurassic period, researchers found fossils of heat-loving trees, ferns, and animals, including Cryolophosaurus, a large predatory dinosaur. All of these indicate severe climate change that happened in Earth’s history.

Later, in a boat steering by a deacon of a local church, we sailed to the perpetual Antarctic ice. When we moored, we had a small walk where we spotted mosses, lichens, and algae as plants. The ice here looks alive. It is stirring and tossing around all the time emitting different sounds from light crackles to avalanches.

The journey has not been complete without visiting the island with penguin colonies. By the way, penguins in Antarctica are not afraid of people and always tend to get under your feet. On the way back we had also the opportunity to observe a seal rookery…

Fog is quickly approaching. We have to get on board to avoid delay. Being already in the air, we change our clothing and, with the clink of wine glasses, receive our certificates. Now we are certified Antarcticans!

What you can read next 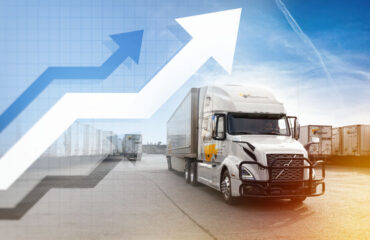 Trucking prospects in 2021: back to normal? 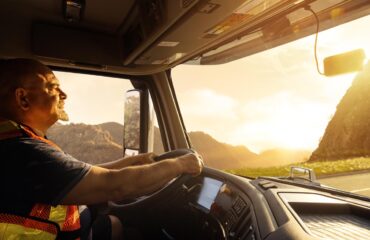 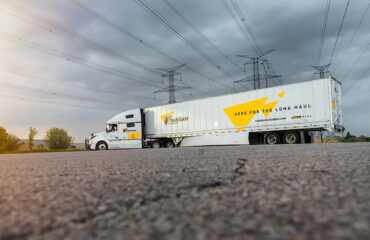 Trucking: the industry that Canada can never do without

With a continuously growing fleet of tractors, dry vans, and a comprehensive array of logistics and freight forwarding services, we are “Here for the Long Haul” to meet your diverse business requirements and exceed your expectations.